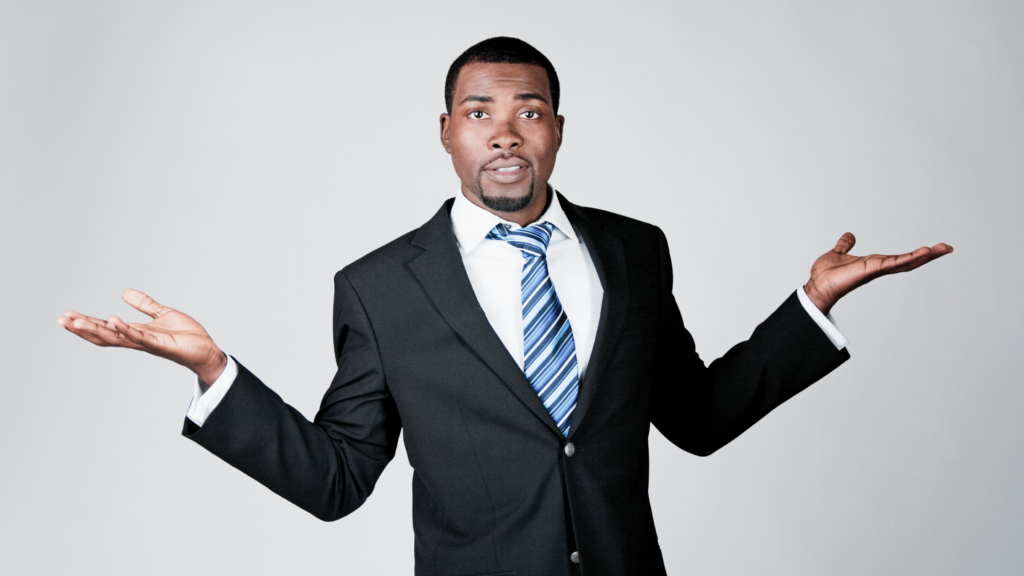 Who is that person in the mirror?

Believe it or not, the person looking back at you was created by God.  God created man in his own image, in the image of God he created him” (Genesis 1:27). That means you were formed and given life by the One who made the universe. Do you know that you are God’s masterpiece, His handiwork, created as the one and only you? And not just created and forgotten about, but known for who you are:

What is my true Identity?

Your identity doesn’t just lie within your appearance or accomplishments. Your true identity was given to you by the One who made you—just as your fingerprints are all over the things you do and create.

And yet, each one of us is guilty of going against our Maker, deciding to go our own way instead of choosing His best for us. We have rejected the identity He gave us. That rebellion—called sin—separates us from God. It’s like our mirror has a crack running down the middle, our image shattered by the ugly scars of sin.

God wants to change all that.

He doesn’t want you to be limited by the way the world defines you. He doesn’t label you by your race, gender, finances, job or accomplishments. He wants to restore your real identity. He wants you to look in the mirror and see someone God created and loves just the way you are.

God’s love for you is so great that He made a way to mend our broken relationship with Him. That’s through Jesus, who takes our sin and shame away so that when God looks at us, He doesn’t see our sin, but instead sees a new identity: “Therefore, if anyone is in Christ, he is a new creation. The old has passed away; behold, the new has come” (2 Corinthians 5:17). With Jesus in your life, you’re free to be yourself—the way you were created to be. By Billy Graham

Learn to see yourself as God sees you. Begin a relationship with Him today. 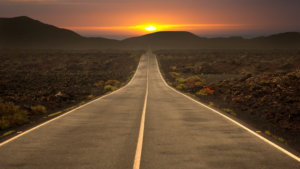 Are You At Your Lowest?

There are seasons in life where our inner peace is disturbed and we feel like we’re at our lowest. We even lose sleep and sit… 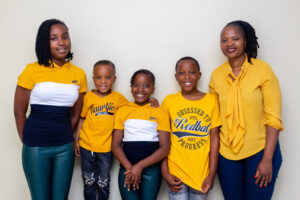 The million-dollar question is: is it possible to be both mum and dad? I am sure that most of us have heard single mothers say,… 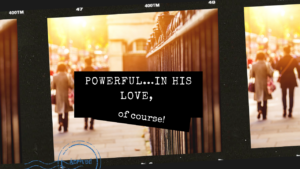 God has done everything! He forgave us, He restored our broken relationship, He delivered us, He comforted us, He gave us eternal life. “Giving up…