What is the Greatest Power Ever Known?

Home | Blog – New | What is the Greatest Power Ever Known? 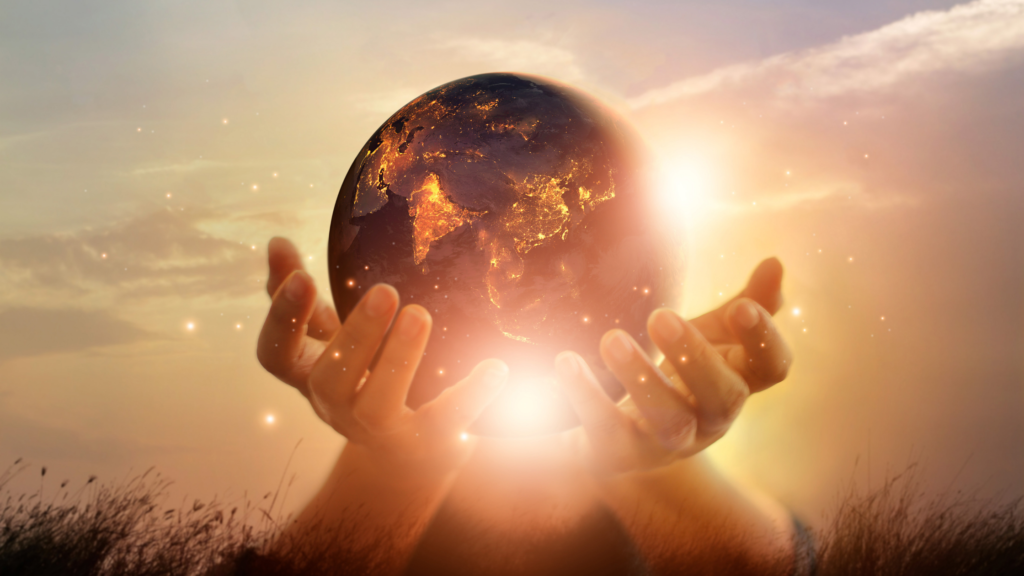 If someone asked you what the greatest power in the universe is, what would you say?

Some, thinking in terms of the Earth, might say the United States or China… Others would say that the greatest force in the universe is love. And it’s true!

God has always understood this, from the very beginning of time. If love is the greatest power in the world, it’s because God Himself once put this power into motion! Indeed, on one extraordinary day, all the power in the universe was revealed through an act that no other man could accomplish: the limitless gift of Jesus’s innocent life for the salvation of all men.

This act that Jesus accomplished may seem crazy to some… but it’s the manifestation of a love that’s without rival, without equal. A love of boundless power. A love manifested… for you.

The love God has for you is powerful, unrivalled, and beyond imagination!

Whatsapp the word Know to above number to connect with us. 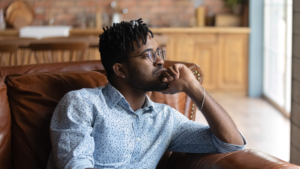 I Am Bankrupt Without It

Without Love We Are Nothing In 1 Corinthians 13, we have first a description of a man who does not possess love. “Though I speak… 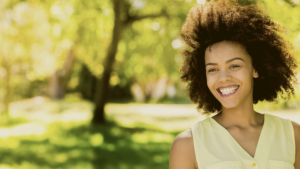 How Does God See Me?

How Does God See Me? by A Miracle Every Day. Do you ever feel like you struggle with self-esteem or self-confidence? Do you ever find… 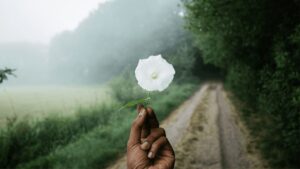 Inspiring promises About God’s Amazing Love for You

Even if you’ve spent your whole life running from God or done things you regret, He still loves you and wants to have a relationship…