THE DENIAL OF PETER

What would you do when you believed the redeemer was there and finally freedom would be there. Peter and many others believed something new was at the brink. Can you imagine the moment Jesus was welcomed in Jerusalem (watch this Sandy Tale video), the capital city of Israel, by many people, waving with branches of the trees? They must have believed they would be free at last.

But Jesus was arrested by the Roman rulers.

Peter became afraid but was close to the place where they interrogated Jesus and were beating him. When a lady asked if he was part of the group of Jesus, he cursed and denied it strongly. Until three times he confirmed that he did not know Jesus. And then a rooster crowed. Peter remembered something Jesus said before: you will deny me before the rooster will crow. Peter ran into the darkness and cried bitterly.

Can you imagine what happens when you meet your friend again after you let your friend alone in agony, in sorrow? And when you even curse, denying you know him. It’s what happened to Peter in the early morning when he meets the risen Christ. And he asked Peter a simple question: do you love me?

It was hard for Peter. Probably also for Jesus. But here’s something restored in the relationship. And not only that, Jesus has promises and a mission for Peter. He has to take care of the flock, the followers of Jesus. Peter became the most important apostle for the new church that was born on Pentecost.

Nobody is hopeless after doing something terribly wrong. This is a story about forgiveness, restoration, and a renewed relationship.

Whatsapp the word Know to above number to connect with us. 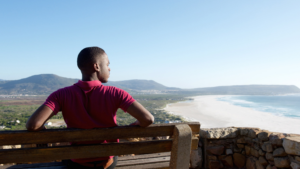 Do You Feel Weak?

Do you feel weak…? Emotionally, you’re no longer able to be available for others. Physically, making it to the end of the day requires great… 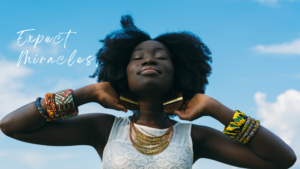 Step 7. Expect miracles. Expecting something good to happen is a choice. It is an act of our faith. A person with a renewed mind… 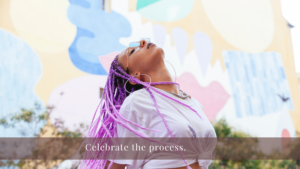