Powerful…because He is the Almighty!

Home | Blog – New | Powerful…because He is the Almighty!

“God is powerful” is such a widespread, repeated, and used expression! Perhaps today it has lost its meaning, its…power…for you?

Often, when we think of power, we imagine it as relentless, even brutal, a bit like superheroes’ strength. But God’s power has many facets, which I’d like to invite you to discover with me this week.

Here is one that’s revealed to us in the first book of the Bible: God is the Almighty.

“When Abram was ninety-nine years old, the Lord appeared to him and said, “I am El-Shaddai—‘God Almighty.’ Serve me faithfully and live a blameless life. I will make a covenant with you, by which I will guarantee to give you countless descendants.” (see Genesis 17:1-2, NLT)

This is how God introduces Himself to Abraham when He informs him of the impressive destiny before him – He is God Almighty.

How would an aged man become the father of many nations, whose descendants would be compared to the stars of the heavens? (see Genesis 15:5)

In fact, it was God who made this astonishing “first choice”: an old man not far from being a century old! God prefers him to a man full of vigor and strength.

Today, God is calling you to serve Him, and you may be saying to yourself:

Do you think that God could be wrong about you? Or in His choices? No, of course not…Let yourself be surprised by the almightiness of God who wants to glorify Himself through you.

I invite you to meditate on the power of God in your life as you listen to Jeremy Riddle singing “More Love, More Power.”

Like Abraham, look at the stars in the heavens and remind yourself that for God, nothing is impossible. Despite your weaknesses, He wants to use you mightily for His glory because He is the Almighty.

The post Powerful…because He is the Almighty! appeared first on Jesus.net. 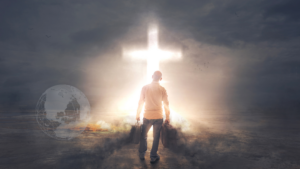 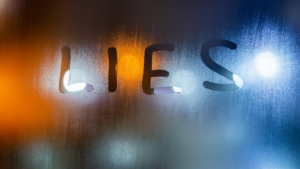 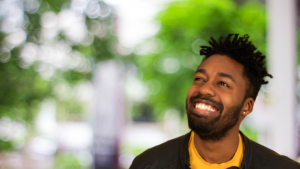