Is The Gospel a Religion? 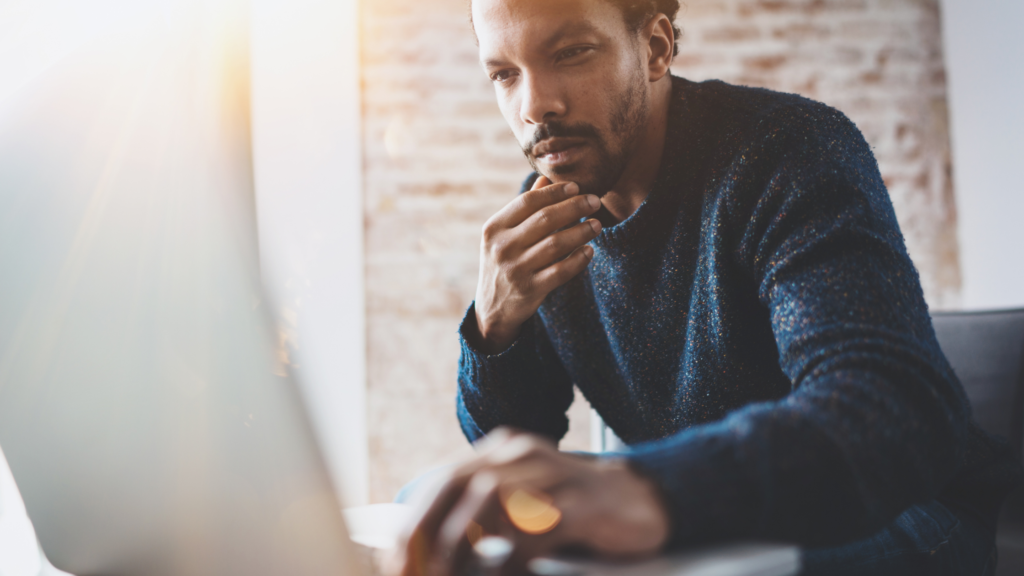 10 Things You Should Know

1. IT’S NOT A RELIGION
Religion is mankind’s quest for God. The Gospel is the Savior-God seeking lost men and women. At its best, religion can only succeed in producing an outward reformation. The Gospel creates an inward transformation.

2. ITS DEFINITION IS CLEAR
What is the gospel? Paul gives a clear answer: “…..By this gospel, you are saved … For what I received I passed on to you as of first importance: that Christ died for our sins according to the Scriptures, that he was buried, that he was raised on the third day according to the Scriptures, and that he appeared to Peter, and then to the Twelve” (1 Corinthians 15:1-5, NIV).

3. IT’S SIMPLE
You will be quick to notice that the Gospel is composed of two parts: First, Christ died for our sins; second, Christ rose from the dead.

4. IT’S FREE
Even the wealthiest are so pitifully poor that they couldn’t purchase salvation. It comes as a free gift–by grace, through faith, plus nothing!

5. IT’S FOR ANYONE AND EVERYONE
It is called the “Gospel of our salvation” because it is “the power of God to salvation for everyone who believes” (Romans 1:16).

6. IT WILL FREE YOU FROM BONDAGE
It is called the “Gospel of peace” because through Christ it makes peace between the sinner and God, and imparts inward peace.

8. IT’S UNIQUE
The vital difference between our supernatural faith and all of the naturalistic religions of the world is the resurrection of Jesus Christ from among the dead.

10. YOU CAN RECEIVE IT
“Yet to all who received him, to those who believed in his name, he gave the right to become children of God–” (John 1:12).

And you will find that Jesus Christ came, lived, and died to free you up to be who you’re created to be and to restore the world to goodness.

Are you sure of your salvation?

Follow the Steps to Peace online to recommit your life to Jesus. 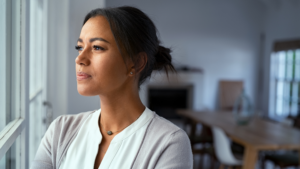 Why Does God Allow Evil?

When bad things happen in the world, God is often blamed. Understanding why He allows evil and suffering aren’t easy. But we can find hope… 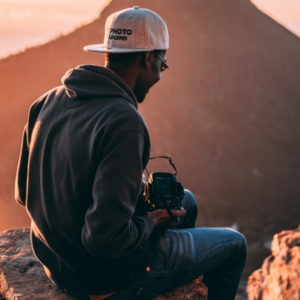 ARE YOU LOSING ALTITUDE?

You cannot choose the circumstances that happen to you, but you can decide how to respond to them! Choose the attitude that will allow you… 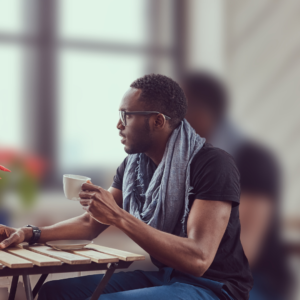 IS THE GOSPEL STILL RELEVANT TODAY?

It is as timeless as tomorrow—and the reason is that it deals with some of the most profound questions anyone can ever ask. It tells…